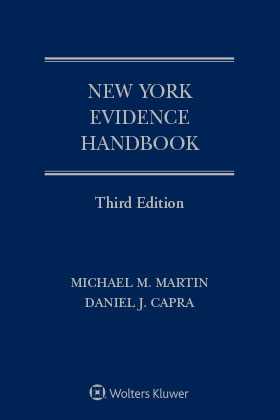 If you litigate or preside in any court in the state of New York, you know just how confounding the state's evidence law can be. New York Evidence Handbook is the new, comprehensive guide to all of the rules and principles of evidence applicable in New York courts. This new 1,000 page handbook presents a practical, contemporary approach to evidence -- written with the real-world challenges of the New York trial lawyer and judge in mind. It gathers into one, easy-to-use handbook all of the rules, the leading decisions, and the significant statutes you need to consider when assessing the admissibility of evidence. The book walks you through all the rules and their operation (as they relate to judicial notice, presumptions, relevance, the "best evidence" rule, etc.) discussing all of the leading authorities, and citing numerous trial examples.

Throughout New York Evidence Handbook, special attention is paid to helping you quickly solve commonly encountered, but difficult, evidence questions. Without requiring you to pore through older cases of little precedential value, you'll find the latest rules, cases and analysis on:

About The Experts
Michael M. Martin
Distinguished Professor of Law 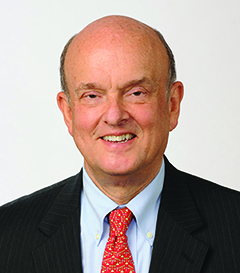