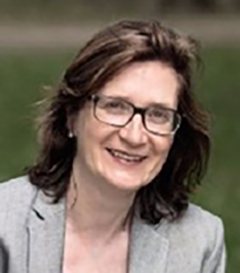 She has expertise in various industries, including aerospace, automotive, broadcasting and (digital) media, chemicals, consumer goods, energy, IT, medical devices, pharmaceuticals and telecommunications.

Ms. Heinz publishes on EU and German competition law and is an author of the Kluwer Competition Law Blog. She is a qualified German lawyer and received her LL.M. at the College of Europe, Bruges.