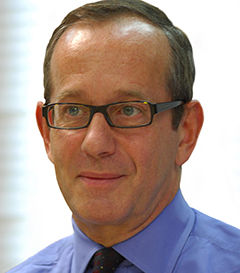 John Balfour qualified as a solicitor in 1979 and worked with Frere Cholmeley solicitors between then and 1997, becoming a partner in 1986 and running the firm's Brussels office between 1990 and 1992. In July 1997 he joined Beaumont & Son, which merged with Clyde & Co in July 2005. He retired as a partner in 2011 but has continued as a consultant with Clyde & Com until 2020.

He practises in all areas of aviation law, with particular reference to EU law and regulatory law.

He is the author of a book entitled European Community Air Law and has written many articles and spoken at many seminars, conferences and universities on a wide variety of air law subjects.