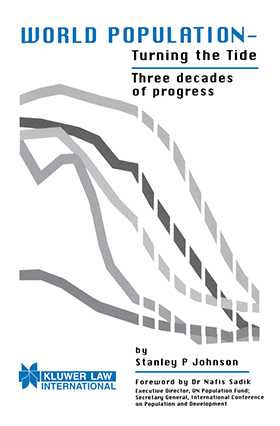 Qty.
Add to Cart
For general delivery times, please see our Shipping Policy
Share
Overview
This book recounts the successful story of national and international approaches to the population question since the 1960s to the present and of the progress made in reducing rapid rates of population growth and high levels of fertility. It describes the evolution of national population policies by governments, their aims, successes and shortcomings, and subsequently of the emergence of international agencies seeking to reinforce and underpin those commitments. This study draws heavily on documents and sources, and carefully assesses the achievements of the 1974 Bucharest World Population Conference, the 1984 International Conference on Population in Mexico and the several major national and international initiatives that followed them, up to the 1992 UN Conference on Environment and Development, in Rio. It examines the prospects for a new international consensus in population, and the preparation for the International Conference on Population and Development in Cairo in 1994. The text is excellently supplemented with valuable annex materials.
Table of Contents