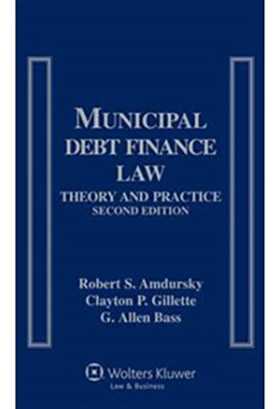 Municipal Debt Finance Law: Theory and Practice, Second Edition provides an examination of the legal principles underlying the issuance of debt by states and their political subdivisions. The book provides in-depth analysis of the conditions that must be satisfied prior to issuance of debt; state constitutional restrictions on the issuance of debt, such as the public purpose requirement, the prohibition on lending of credit, and debt limitations; the rights of bondholders; and federal regulation of municipal securities.

The world of municipal finance has undergone major transformations in the law regarding the conditions under which states and localities can issue debt, the form of transactions, and the regulation of bonds evidencing those debts. In addition, the fiscal environment surrounding states and their political subdivisions has been dramatically altered by the financial crisis of 2008. Terms that were unknown twenty years ago have become commonplace. More importantly, terms that were known but rarely uttered, such as “municipal bankruptcy,” have now become part of everyday conversation.

Municipal Debt Finance Law: Theory and Practice, Second Edition examines all of these issues including a new chapter on municipal bankruptcy. It emphasizes the basic principles and themes that dominate municipal finance. The new edition also covers key issues like the proper scope of liability for disclosure and the applicability of federal securities laws to municipal bonds.

Chapter 2. PREREQUISITES TO ISSUANCE OF BONDS

Chapter 3. PUBLIC PURPOSE AND LOAN OF CREDIT RESTRICTIONS ON THE USES OF BOND PROCEEDS

Chapter 4. DEBT LIMITS AND THEIR AVOIDANCE

About The Experts
Allen Bass 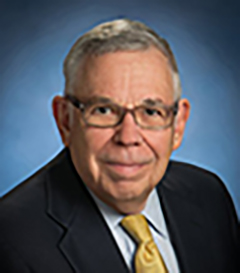