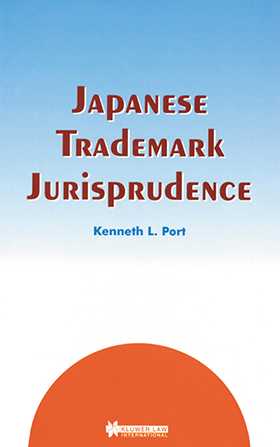 Qty.
Add to Cart
For general delivery times, please see our Shipping Policy
Share
Overview
Competing in Japan has serious potential value. Yet Japanese trademark law is surprisingly understudied. In this unique, comprehensive examination, Professor Port sets out trademark rights in Japan as articulated in the relevant statutes and by Japanese courts and commentators.

A practitioner and professor of trademark law himself, Professor Port relies on nearly 400 judicial opinions, books, and law review articles as well as his own translation of the as-amended Japanese Trademark Law to argue the surprisingly developed and sophisticated nature of Japanese trademark law.