Graham’s Handbook of Illinois Evidence is a comprehensive and practical guide to the Illinois Rules of Evidence and related issues. Providing clear explanations of the settled law and expert advice on more complicated evidentiary problems, this one-volume compendium provides in-depth coverage of everything litigators need for citing cases, justifying objections, planning litigation strategy, and analyzing or weighing evidence. The Handbook of Illinois Evidence, most cited by the Illinois bench and most relied on by the Illinois bar, is an invaluable aid in determining the admissibility of evidence in Illinois courts. The Edition in 2016 marked the conversion of the Handbook, first published in 1956, to an annual softcover format.

The 2021 Edition brings you up to date on the latest Illinois Rule of Evidence amendments, cases, statutes, and other developments, including:

ARTICLE IV RELEVANCY AND ITS LIMITS

COMMITTEE COMMENTARY TO THE ILLINOIS RULES OF EVIDENCE

About The Experts
Michael H. Graham
Professor of Law and Dean’s Distinguished Scholar for the Profession at Univ. of Miami School of Law 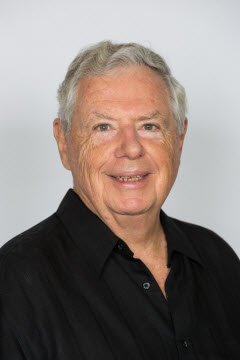