Loading...
Store From Babylon to the Silicon Valley—The Origins and Evolution of Intellectual Property: A Sourcebook 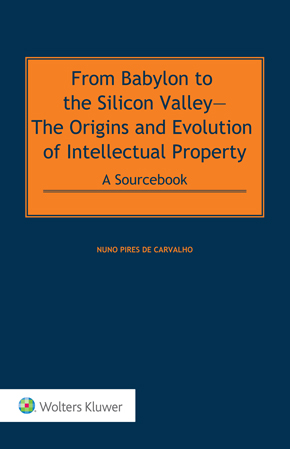 From Babylon to the Silicon Valley—The Origins and Evolution of Intellectual Property: A Sourcebook

From Babylon to the Silicon Valley—The Origins and Evolution of Intellectual Property shows a historical pattern of the ascent of intellectual property in the course of a few millennia as a tool that supports commercial rivalry, free trade and entrepreneurship. Intellectual property has been the subject of much controversy around the globe. Entrepreneurs see it as a tool for ensuring success in their commercial activities. At its core, intellectual property today is the same as it was 6,000 years ago: an instrument for the assertion of the identities of merchants and manufacturers in their struggle to lure customers with honesty and fairness. It arises spontaneously whenever and wherever entrepreneurs carry out their professions in an environment of competition. This masterful book, the first of its kind, presents more than two hundred sources going back to ancient Egypt, sharply detailing the evolution of intellectual property right up to its current prominence in global trade and international law.

Highlighting important moments in the evolution of the intellectual property, the author—one of the world’s best-known authorities in the field—assembles his chosen sources in a way that sheds definitive light on such aspects as the following:

The sources—many translated into English for the first time—are preceded when appropriate by brief notes explaining their context and relevance. The book has a concluding chapter on contemporary debates, such as new areas of protection and new social controversies.

As a compilation of sources that would otherwise be unavailable to most readers, this factual and impartial account of why and how intellectual property has emerged and evolved is a treasure trove for all those interested in how the imperatives of civilization have designed and continue to design the scope and the limits of intellectual property. This book will be warmly welcomed by practitioners seeking a deeper understanding of their working tools, as well as by academics, students, magistrates, professionals and the legal community. 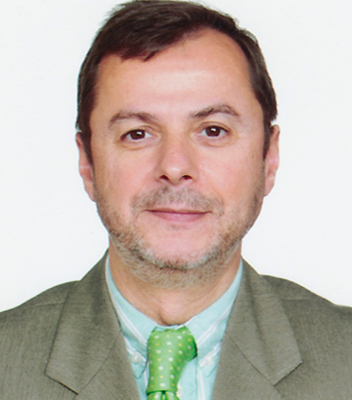