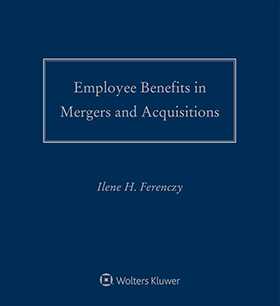 Employee Benefits in Mergers and Acquisitions

The 2020-2021 Edition updates the coverage of legislative and regulatory developments in the past year that affect employee benefits in mergers and acquisitions (M&A), including:

2. Mergers and Acquisitions - An Overview

Appendix A: Benefit Plans Preliminary Acquisition Due Diligence: Checklist of Items to Review

Appendix M: Murder on the M&A Express: How Benefits Killed the Deal 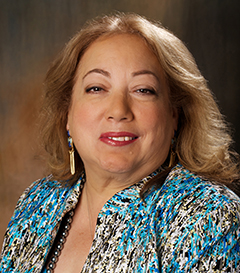