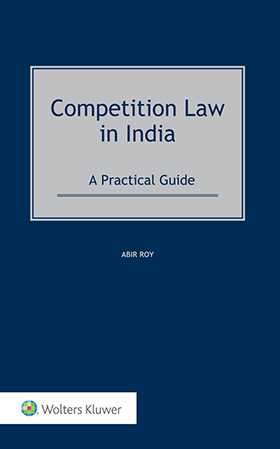 The book describes elements of practice and procedures in Indian competition law such as:

This comprehensive guide provides a wide-ranging and thorough overview of a particular practice area in a key jurisdiction that is poised to become increasingly important in the international recognition and enforcement of competition law. Looking at the climate of investments into India, the book outlines the best practices that multinational companies and their advisors should be aware of, especially under the merger control regulations and serves as an aid to deal with an assertive regulator, such as the Competition Commission of India. As a guide to the ‘landscape’ of competition law in India, this book has no equal. It is of inestimable value to professionals in this area of legal practice, whether in law firms, corporations, academia, government, or the judiciary, as well as to investors, economists, and business executives.

Table of Contents
About the Author