An SEC order finding that Donald Koch and his advisory firm marked the close was supported by “ample evidence,” the D.C. Circuit Court of Appeals held. The appeals court was unpersuaded by Koch’s arguments that the SEC failed to find intent to deceive or manipulate, cherry-picked evidence, and omitted a finding required under Supreme Court precedent. However, the circuit court did vacate the order’s Dodd-Frank associational bar as impermissibly retroactive (Koch v. SEC, July 14, 2015, Henderson, K.).

Background. After the 2008 market crash, Koch’s clients became concerned about their investments. At the same time, the broker-dealer that Koch’s firm used offered online access to account holders. An administrative law judge found that Koch had marked the close for three small bank stocks between September and December 2009 in order to give the appearance that clients’ accounts were retaining their value. The SEC affirmed the order and issued five remedial orders, one of which barred Koch from associating with “any investment adviser, broker, dealer, municipal securities dealer, municipal advisor, transfer agent, or nationally recognized statistical rating organization.”

Koch appealed. At oral argument, his counsel explained Koch’s actions as part of a long-term strategy with a valid business purpose of enticing shareholders into the market. The SEC attorney stressed that the order was based on substantial evidence, including emails and audio recordings demonstrating intent to raise the stock prices.

Substantial evidence. The D.C. Circuit agreed that Koch marked the close, citing evidence such as a “smoking gun” email in which Koch told his contact at the brokerage to “move last trade right before 3pm up to as near $25 as possible without appearing manipulative.” “Koch’s intent could not have been plainer,” the court wrote. Another day’s “burst of trading cannot be explained by anything other than intent to mark the close,” and although those trades ultimately failed to set the closing price, intent to manipulate exists even if the attempt fails.

Santa Fe. Koch also failed to persuade the court of appeals that under Santa Fe Industries, Inc. v. Green (U.S. 1977), he could not be liable under the Exchange Act and Advisers Act in the absence of a finding of market impact. There the Court merely described “manipulation” as a term of art referring to acts “intended to mislead investors by artificially affecting market activity.” Even assuming that this language imposed a requirement of market impact (as opposed to intent to affect the market), it was met in this case by the substantial evidence of marking the close.

Dodd-Frank bar. Koch did succeed in his argument that the SEC impermissibly applied Dodd-Frank retroactively by barring Koch from associating with municipal advisors and rating organizations due to conduct occurring before the Act took effect. The Dodd-Frank provision did not expressly authorize retroactive application, and at the time Koch marked the close, the SEC could not bar an individual or entity from associating with municipal advisors or rating organizations. Applying the bar impermissibly attached new legal consequences to Koch’s past conduct. 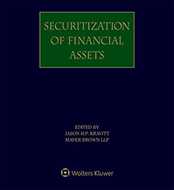 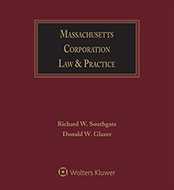 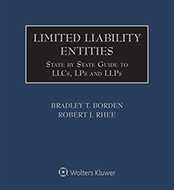 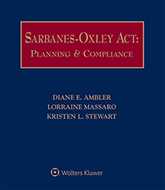 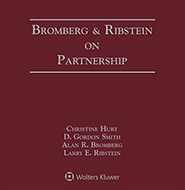 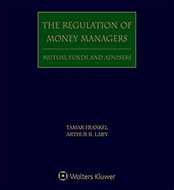