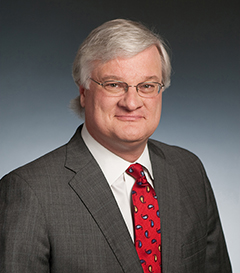 Mr. Dorris is a litigation attorney who represents a variety of players in the construction industry on major projects throughout the country. His clients have included a city expanding its airport, a public owner building a new convention center, a design builder of federal penitentiaries, a construction manager on a sophisticated research laboratory, a developer/operator of composting plants for large municipalities, a large mechanical contractor on a flue gas de-sulfurization project, and contractors on hospital projects throughout the United States.

All areas of construction litigation are covered in this two-volume set including practical examples and checklists for drafting many key documents used in litigation....Buy now!