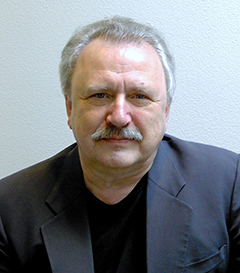 Raymond T. Nimmer was the Leonard Childs Professor of Law at the University of Houston Law Center and co-director of the Houston Intellectual Property and Information Law Institute. He was also a Distinguished Chair in Residence at Universidad Catholica in Lisbon, Portugal and former Dean of the Law Center.

Admitted to practice in Illinois, Texas, and the United States Supreme Court, Nimmer was a Fulbright Distinguished Chair of International Commercial Law. He had been Of Counsel to the law firm of Weil, Gotshal & Manges as well as the law firm of Sheinfeld, Maley & Kay. He was the co-Reporter to the Drafting Committee on Revision of U.C.C. Article 2 and the reporter for the Uniform Computer Information Transactions Act. Professor Nimmer was the author of over twenty books and numerous articles, including a three-volume treatise on Information Law, a multi-volume book on the Law of Computer Technology, a treatise on Modern Licensing Law, and a multi-volume treatise on The Law of Electronic Commercial Transactions. He was a member of the American Law Institute, the Texas Bar Foundation, and the American College of Commercial Finance Attorneys. The first edition of his book The Law of Computer Technology received a national book award from the Association of American Publishers in 1985. 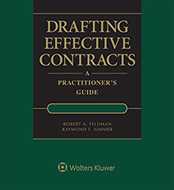 A favorite reference tool for professional drafters for over a decade, Drafting Effective Contracts combines a clear analysis of how effective agreements are structured with...