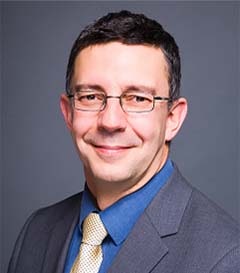 He was a Chief Advisor at the Danish Competent Authority for Transfer Pricing and was a country delegate at Working Party 6 at the OECD until 2014. Until 2012, he was a director responsible for Group Tax Risk Management at A.P. Moller - Maersk A/S and a head of tax for Maersk's Offshore segment (Drilling, supply, FPSOs and LNG tankers). Before that, he practiced with various Dutch law firms in the Netherlands, London and New York. He has written various articles and published a book, "The Netherlands in International Tax Planning" with the IBFD. He is a former chair of the Tax Executives Institute's European Direct Tax Committee, taking care of tax advocacy in Europe.