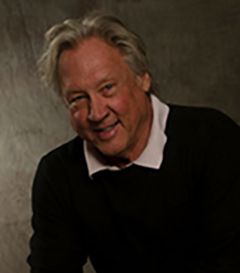 Jan Laitos holds the John A. Carver Jr. Chair at the University of Denver Sturm College of Law. He is a regional board member of the Rocky Mountain Land Use Institute; and since 1981 a Trustee of the Rocky Mountain Mineral Law Foundation. He is a member of the Board of Editors of the Rocky Mountain Mineral Law Journal. He was Vice Chair of the Colorado Water Quality Control Commission. He was also the Director of the nationally ranked Environmental and Natural Resources Law Program at the University of Denver Law School from 1981 until 2004. In 1996, he was given the University of Denver’s distinguished Teaching Award, and in 2005, he was selected a “DU Law Star.” Prior to joining the faculty at the Law school, he was the law clerk to the Chief Justice for the Colorado Supreme Court, and an attorney with the Office of Legal Counsel within the United States Department of Justice. 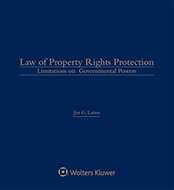 Law of Property Rights Protection: Limitations on Governmental Powers, Third Edition is a comprehensive, up-to-date review of the on-going battle between government’s desire to regulate and limit private property use, and property owners.