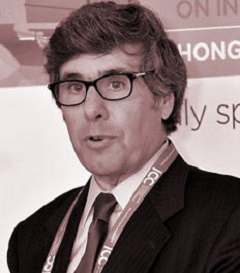 Until December 2016, Eric was a senior partner in the international arbitration practice group of King & Spalding in New York and Paris. Earlier in his career, he was a Paris-based partner of Freshfields Bruckhaus Deringer and, from 1992-1996, he served as Secretary General of the ICC International Court of Arbitration, of which he was subsequently a member and a Vice-President.

Eric has acted as counsel or arbitrator in over 100 international arbitrations throughout the world. He has particular expertise in relation to disputes concerning large infrastructure projects as well as investment treaties and complex cross-border transactions in the energy, IP/IT and pharmaceutical sectors.

While Secretary General of the ICC International Court of Arbitration, Eric oversaw the administration of approximately 2,500 ICC arbitrations.